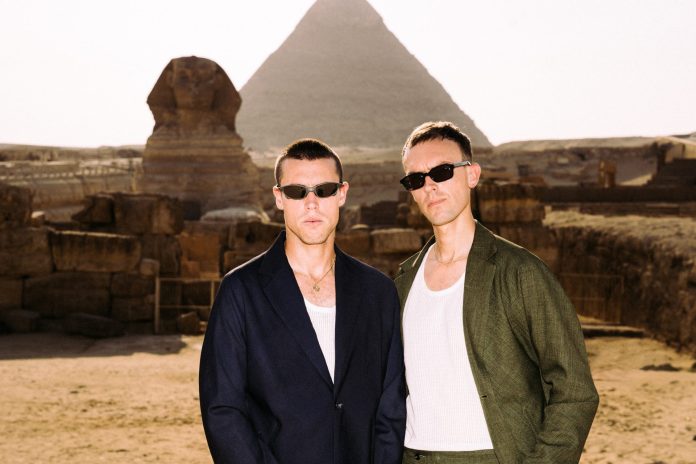 ‘fabric presents Chaos In The CBD’
A timeless listen that sees the duo unearth hidden gems of house music between 1990 and 2007.
Compilation exclusive and debut single ‘Higher Elevation’ lands today courtesy of Chaos In The CBD.

After a phenomenal year of sold out tours, thousands of vinyl sales, their fifth Boiler Room and general dancefloor domination, New Zealand siblings Chaos In The CBD round off a decade spanning career with a ‘fabric presents’.

The duo’s strong grasp of house music history makes this compilation essential listening. The first time almost half of the music is available digitally, from sought after vinyl to pulling from a DAT tape, compiling it was a musical expedition and fabric’s most challenging licensing project to date. Creating a tunnel between 1990 to 2007, the mix is a timeless listen, condensing the ebbs, flows, gear changes and the feelings that surface during an all-night set experience in 80 mins. Set to stand the test of time, it will surely be appreciated by older heads of the rave just as much as the new generation cutting their teeth on dance music.

Chaos In The CBD sum up the project as – “An ode to what we believe are the hidden gems of house music that have made a huge impact on us. We’ve adored so many of these tracks for years, some we’ve never been able to play out until now because we couldn’t source high quality digital versions or vinyl was super rare. It’s an honor to rejuvenate these records. To keep the flames alive is very important to us. We’ve loved the process of compiling this, and how much work fabric put into licensing these tracks makes it even more special.”

Rewind to 2007. Caspa & Rusko have just dropped what was soon to become one of the most staple dubstep mixtapes; ‘FABRICLIVE 37’. The young brothers Louis and Ben would repeatedly listen to the CD in their car when driving out of town on long journeys. Mesmerised by this unusual and unheard music, they did some digging to find that fabric was actually a club in London, sparking their curiosity into the iconic institution they now find themselves working closely with. In 2012 they moved to London to pursue a career in electronic music, which took off with a chance meeting on a train with Bradley Zero, and they’ve since ascended as an adored, highly respected and vital duo for keeping OG house cuts alive in clubs and festivals educating their younger audiences – just as their contribution to ‘fabric presents’ exhibits.

The compilations new material and first single comes courtesy of Chaos In The CBD. An exclusive called ‘Higher Elevation’ released on 18th January which blends in with the rest as an everlasting house cut with its delicate dreamy keys, fluffy bass and a groovy loop which you could two-step to forever.

“We always try to make music that is timeless and our aim here was no different. The true litmus test was placing it alongside all these amazing tracks on the mix that have endured for so long. We hope we have achieved that”  – Chaos In The CBD 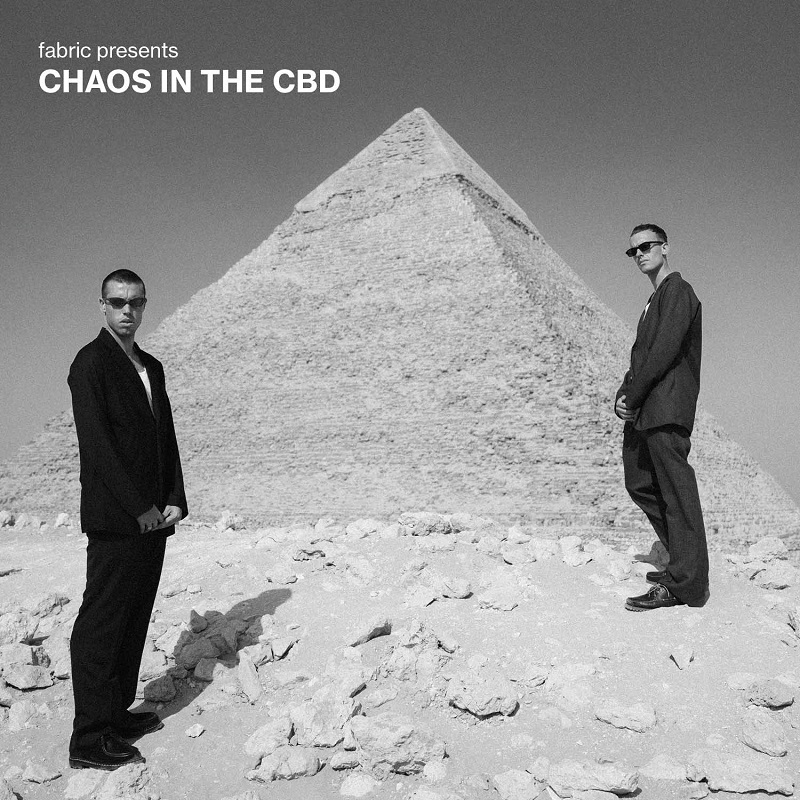 The highlight-heavy compilation also shows off personal artwork shot at the Egyptian Pyramids. A special place in the duo’s lives and a nod to Louis Armstrong, adding an extra layer of sentimentality to this stand out project.

When is fabric presents Chaos In The CBD album released?

* fabric presents Chaos In The CBD’2 and is available to pre-order now.

What formats fabric presents Chaos In The CBD album be available on?

Chaos In The CBD will be available in CD, digital platforms with 8 of the full-length tracks selected for a double vinyl product.

Chaos In The CBD will launch the compilation at fabric on Saturday, 1st April. For tickets and full listings visit fabric website from Wednesday 25 January