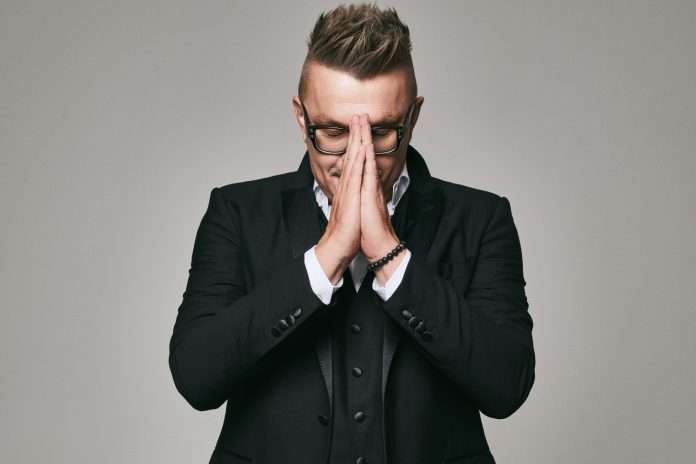 Modern composer Nico Cartosio has released his debut album, Melting independently out now. Melting is a self-reflective concept album that’s based on the Tibetan belief of the eight cold hells where souls are sent to freeze for eternity. As opposed to this, there are also eight cold hells we send ourselves to here on earth. Depression, arrogance, wrath, lack of love; all these things freeze our souls. But even from the bottom of the deepest and the coldest pits of hell do we hear the music of our still hot hearts.
Listen/download here

Melting Tracklist:
Christmas on the Moon
Cocaine March
Snow Above the Earth
Kensico
Girl on an Iceberg
Angel of Winter
Adagio for Strings and Storm
The Longest Night In Limbo
Melting
Song for A Ft. Angelina Jordan

Listen : The Prodigy share Friction remix of ‘Need Some1’