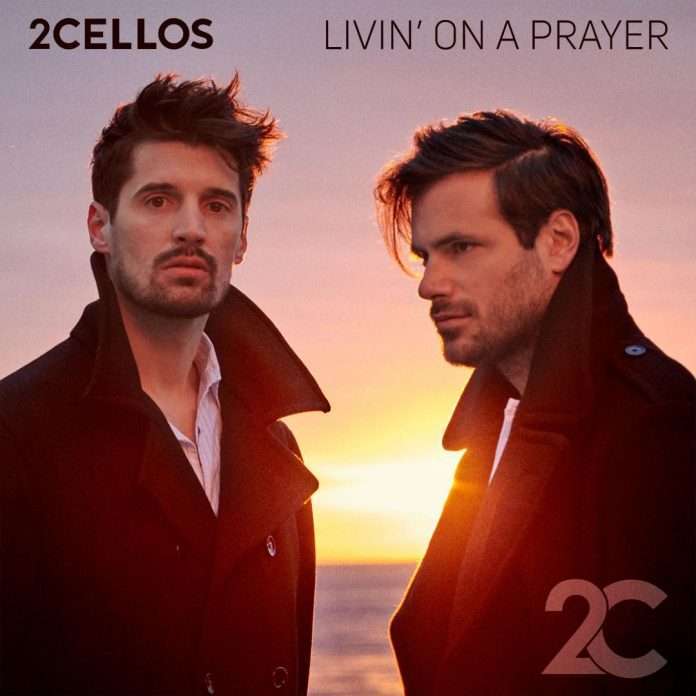 No, no, it’s not an April Fool’s joke – 2CELLOS, Luka Šulić, and Stjepan Hauser are together again to celebrate the 10th anniversary of their career! For this occasion, they choose the song “Livin’ on a Prayer ”(Bon Jovi) and once again showed us the emotional performance and incredible virtuosity. This is their first joint release after a two-year hiatus during which they released two great solo albums of classical music.

“The song has a mystical intro that sounds great on the cello. The rest was very challenging to convey to make it interesting, but we succeeded and it will sound great on our live performances one day. Especially near the end of the set. We know that everyone will sing together “, says 2CELLOS!
https://www.facebook.com/2cellos/