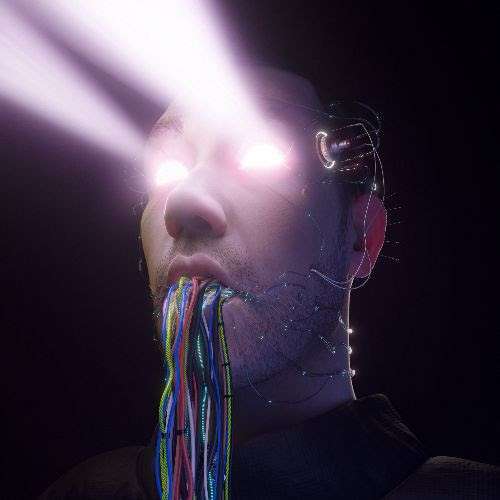 “You don’t predict the future, you imagine it.”
Future Inc.

“Distorted Light Beam,” a gleaming, metallic rush of retro-futuristic pop, is the first song from the band’s upcoming fourth studio album, set for release later this year. In true Bastille fashion, it marks the beginning of a new chapter for the band—one that revolutionizes their sound—and hints at a new sonic and visual world to come.

The track is released alongside a cinematic official video starring British actress Remmie Milner from the BAFTA-winning series, Save Me, and frontman Dan Smith. Set in the future, the video sees a newly developed immersive technology, “Futurescape,” created by pioneering global tech entity, Future Inc. transform life as we know it.

Of the song, Dan says, “For us, ‘Distorted Light Beam’ soundtracks dancing through some twisted, euphoric, futuristic club space. It’s a song about limitless possibilities—which isn’t something any of us actually have in real life right now, so it’s been fun to explore that idea while experimenting with new sounds in our music.” 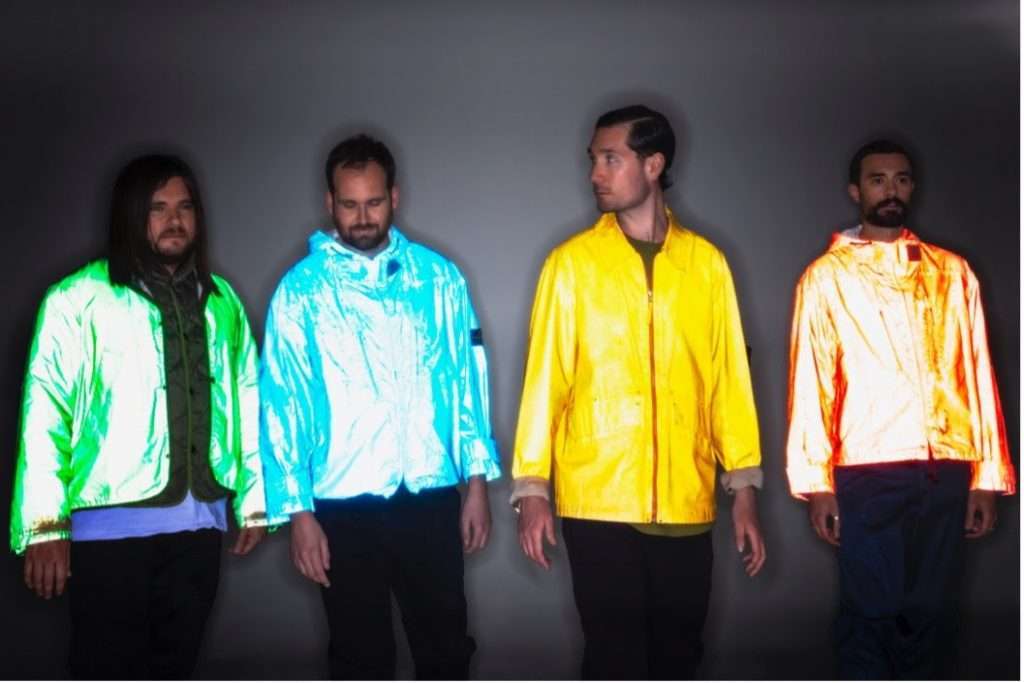 Bastille has always reflected on their surroundings in their art, but how do they make sense of a world where fake news has agency and our reality is increasingly lived online? A world where we can be whoever we want to be from behind the glare of a screen, as we create avatars that transcend our inadequacies and gloss over the disappointments that real life throws at us. 21st Century boredom has accelerated the need to create fantasies, compounded further by the recent pandemic. From flattering filters on Instagram to inhabiting the virtual-scapes of the gamer’s universe, both offer us an infinite freedom and the ability to thrive more so than real life itself.

As Bastille embarks onto this new chapter, the band is set to perform new music on Good Morning America’s Summer Concert Series on August 23rd—be sure to tune in!

Dua Lipa and BLACKPINK new Collab ”Kiss and Make Up”