The LP, which spans 12 tracks, is a tribute to his native Brittany and an introspective journey between real and imagined landscapes across electronica, breakbeat, UKG, slow techno, atmospheric house and bits of pop, following Rone, Four Tet, Bicep or Hans Zimmer inspirations.

‘Terre Promise’ is the debut album of the French electronic artist Blutch. Between nostalgia and melancholy in his native Brittany, a journey to the borders of electronica, breakbeat, house and IDM. He affirms with this manifesto his ability to draw meditative landscapes as well as dancefloor escapades, syntheses of multiple influences crossed over the course of a faultless career, from his first love, hip-hop and abstract beats, his house vinyls remixed by the cream of the genre’s guardians, from the American legend Terrence Parker to the more confidential Red Rack’em and Strip Steve, or the adventurous new chapter he has begun to write on Astropolis Records since 2020 with ‘La Cité des Étoiles’, remixed by the great Michael Mayer.

‘Terre Promise’ continues his unique trademark: smooth and inventive textures, vocals that caress and embrace you, percussive and contemporary rhythms with an immersive sound design and those catchy gimmicks he’s known for.

By immersing us in his memories, Blutch opens the doors to the landscapes of his childhood and dreamed views, through a plural sound palette: UK dance music heritage, contemplative tracks, contemporary IDM with pop contours, or crossovers with other instrumentalists and danceable odes.

A promising debut album, as atmospheric as it is frenetic and a deep and spiritual introspective journey, where the listener can easily imagine the producer intention. And if not, just attend the a/v live accompanied by the sublime visuals of motion designer Romain Navier for an electrifying experience, between coloured or abstract 3D and images of landscapes captured in Blutch’s North Brittany. 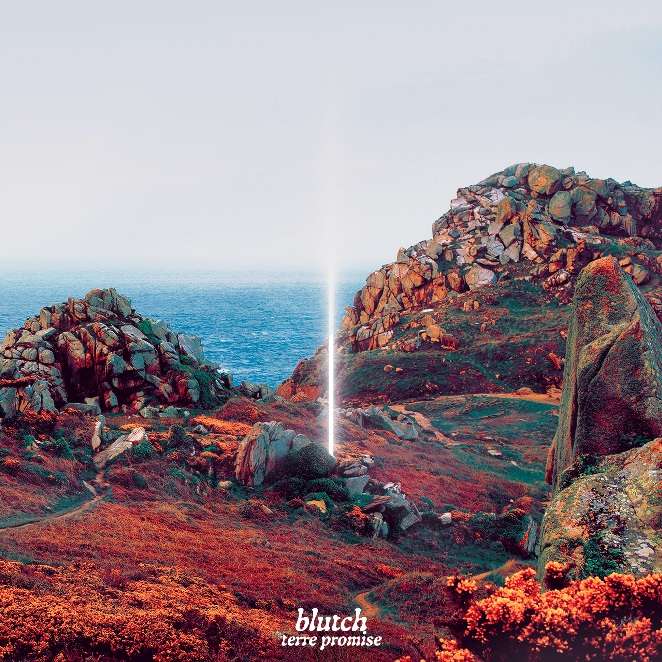 Tracks of the Week: Deep ConnectFM 29